Not only furniture and decorations are subject to the trend cycle, as are household appliances, as they undergo ever-increasing changes, new ones appear that make our lives easier, and manufacturers innovate to create more efficient and effective appliances.

And this is what we will see today, 5 trends in home appliances 2021, if you want to have the kitchen updated, you know which is the most requested today. I started.

This relatively new appliance is one of the most requested lately, as it allows us to enjoy the benefits of fried foods, but without frying them in oil. Thus, the public enemy number 1 of the kitchen, fried foods, due to their high fat content, are eliminated from the equation when we enjoy some crispy «french fries» or delicious croquettes or other delicacies that we can not afford daily if we have used an old-fashioned oil fryer.

And is that oil-free fryers use high-temperature air currents to cook and toast the bread, making it possible to toast them without using a drop of oil, if you don’t want to, because there are a few recipes that can be added a little.

Another advantage of oil-free fryers is their price, because although there are models that can cost almost 300 EUR, we have others that are much cheaper and extremely efficient for about 50 EUR, such as these models that we see above. and which we can buy here from Mellerware, also available in blue.

Let’s look at another trend in home appliances: 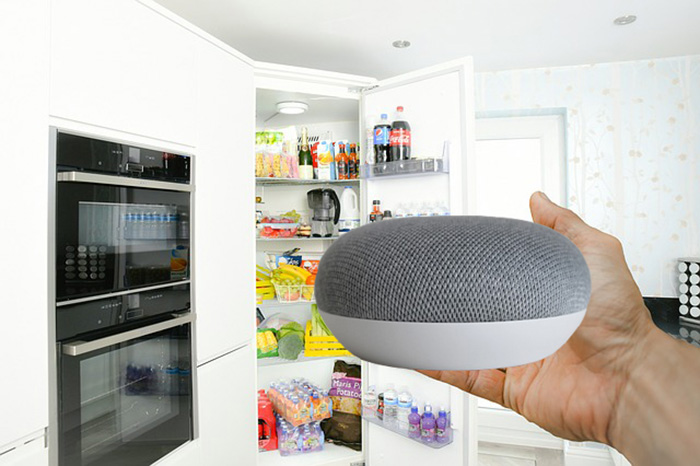 Smart appliances such as washing machines or refrigerators are no exception, they are, in fact, in full swing and have come to stay.

That is, every year they will be smarter, with more integration of voice assistants, ultra connected and we will be able to interact more with them with greater control.

It is what comes and goes very strongly, in all appliances, from washing machines to refrigerators, through dryers, dishwashers, ovens and microwave ovens, among the most prominent.

It’s no longer strange and it will seem less as time goes on, that you can put the washing machine on your smartphone when you are, for example, at the cinema.

The functionalities of this kind have made the manufacturers strongly bet on the endowment of the household appliances with multifunctional functions, thus making them the so-called Appliances of today. 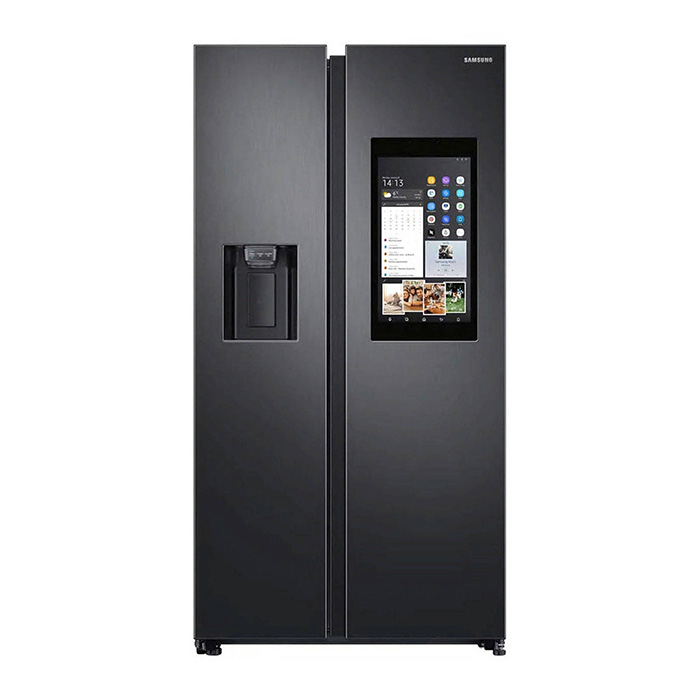 The Samsung Family Hub refrigerator from Samsung at a price of about 3,000 EUR still, depending on the model.

From the beginning, the devices always had a single function. Refrigerate to cool and keep food healthy for longer. Baking oven. Dishwasher for washing dishes. Washing machine to wash clothes and go on and on

This at first is not that it has already ended, it is still so, but when it comes to trends in home appliances, we already see several models that combine several functions, thus becoming 2-in-1 appliances, such as, for example, , ovens that have a dishwasher or even ovens with a dishwasher and ceramic or induction hob, also refrigerators that have a computer, such as the Samsung model, the Samsung Family Hub refrigerator that comes with a built-in LED screen that is basically a computer or washing machines already known with drying function, among other models.

Because the floors are smaller every day, it is normal for this trend to grow in the list of appliance trends, as it allows us to have all the appliances we need in a minimum of space, without using an extra inch.

Let’s look at another household appliance trend that has been going on for a few years now: 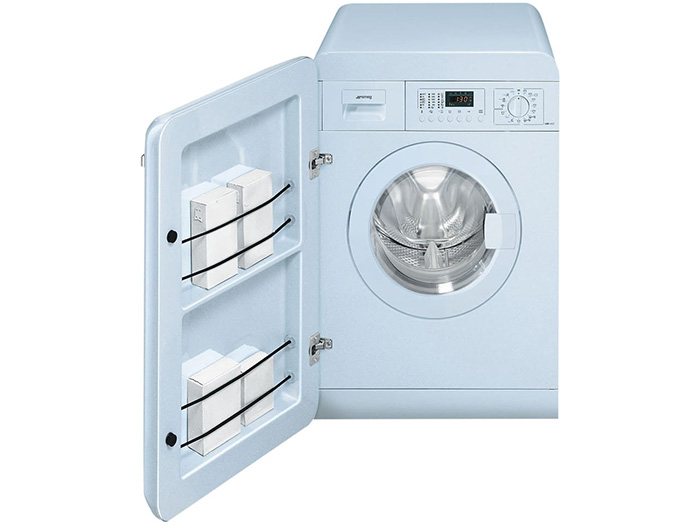 That’s over. I mean we can buy them if we want in these classic colors, but what has really changed is that now we have different colors in many of them to choose from, if we want to give the kitchen a special note of color, or put appliances of the same color as kitchen cabinets.

Although some of the larger appliances, such as refrigerators or washing machines, such as the SMEG model in pale blue, which we see above these lines, we can now find them in different colors, it is especially in smaller appliances, such as it would be a toaster, microwave, etc., where there is a greater variety of colors, being able to give the small kitchen accents of colors here and there with the various appliances we use daily, such as coffee maker, toaster or oil-free fryer which I saw at the beginning of the article. 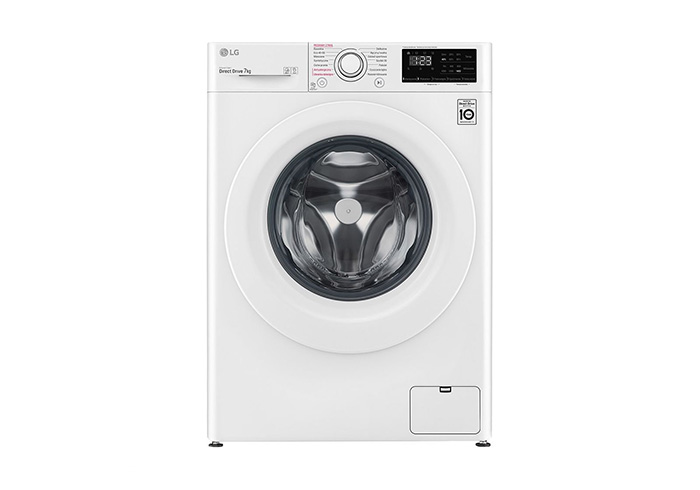 Just like in the world of fryers, oil-free fryers have revolutionized the market, in the world of washing machines, steam washers aim to do the same. And it’s not something new, because if you’ve noticed, especially in industrial laundries, they use this technique even to remove the most difficult stains.

For starters, they use much less water, so water consumption is lower, affecting our pockets, but especially the environment. In addition, it cleans faster and more efficiently than using water.

Due to the steam, it penetrates the fabric deeper than water and is able to remove the most difficult stains. It also eliminates germs, bacteria and allergens and this can improve the quality of life for everyone, but especially for people who suffer from allergies.

These main advantages over traditional washing machines are gradually positioning them on the market and are being looked at with better eyes every time.

So much so that several major manufacturers have already launched washing machines with dual water / steam functions, such as the smart 9 series washing machine we see above these lines.

There are many trends and there will always be more, but if you are looking for the most remarkable of this 2021 in terms of devices, these are the ones we have just seen. Are you using any of the devices I just saw? I read you in the comments.