The Netflix it is by far the service streaming the most popular video network in Brazil, with a market share of 18%. This is what the Business Bureau consulting survey indicates. According to the survey, the platform is 4.5 times larger in the country than Globo Play, which ranks second.

Globo streaming has 4% of the Brazilian OTT market. The following are two other services with a certain participation from Globo: Telecine Play and SKY Online, with 3% each. Research indicates that there are 78 OTT platforms in Brazil, which broadcast a total of 139 live channels and offer a repository of 72,000 movies and 12,900 series. 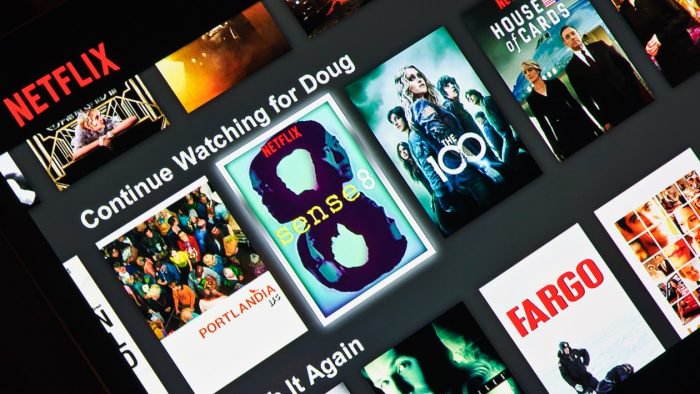 Despite the significant number in terms of content, Brazil lags behind the other Latin American countries in terms of competition. In Mexico, for example, there are 94 platforms that compete for consumer attention.

There, Netflix also dominates the market, with a share of 20%. The following are Claro Video, with 9% and Youtube Red, with 4%. However, the content is a little rarer: there are 62,600 movies and 10,800 series available.

Bringing together all the countries analyzed in Latin America, there are 253 active OTT platforms. They are capable of broadcasting 624 channels and have a repository of 294,000 movies and 53,900 series. In the region, Netflix holds 18% of the market and is followed by Claro Video, with 4% and HBO Go , by 3%.

The study also presents some data on pay-TV. In absolute terms, the service has the highest level of popularity in Brazil, where there are 24.9 million subscribers. However, this number is equivalent to a penetration of only 37%.

To give you an idea, pay TV has a 69% penetration in Mexico. To make matters worse, piracy here is still quite high, accounting for 19% of the pay-TV sector. In the Mexican market, it represents only 6%.