Even though it was released in 2017, Nintendo switch it still has minimal customization options compared to other modern devices. The switch does not yet provide custom wallpapers or user-generated themes. It also has no support for folders or categories, which Nintendo eventually added to the Nintendo 3DS and Wii U. Because of this, if you have a lot of games, the home screen can crash very quickly.

By default, the 12 games displayed on the home screen are the most recent 12 games you have played, installed, or inserted on the Switch. Currently, there is no way to manually organize these games except by opening a game to push it to the top of the screen or changing the cartridge inserted in the console. 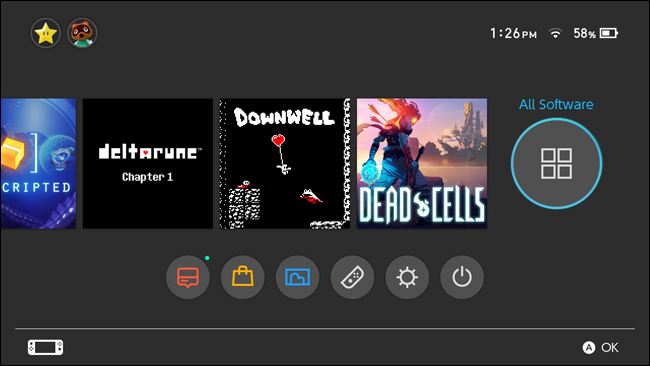 However, if you’ve accumulated more than a dozen games in your library, scrolling to the right of the home screen takes you to the «All Software» menu, which displays all the titles you have and downloaded in a grid. 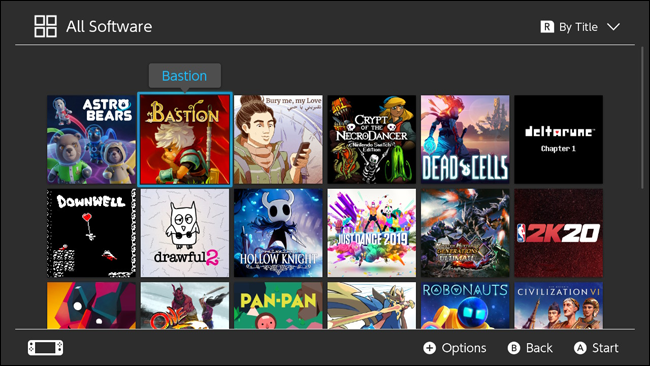 From here, you have several options for sorting all the games in your library that you can access by pressing R on the console. You can sort by:

With the number of games that go on sale with frequency , it is very likely that you have at least a few games that you no longer play or that you rarely play. Another way to simplify your game list is to remove the games you rarely play from the Switch and sort the game list. This has the advantage of freeing up space on the internal storage or microSD card.

You can only do this for digital titles that have been downloaded from the Nintendo eShop. Here’s how to remove a title from the Switch: 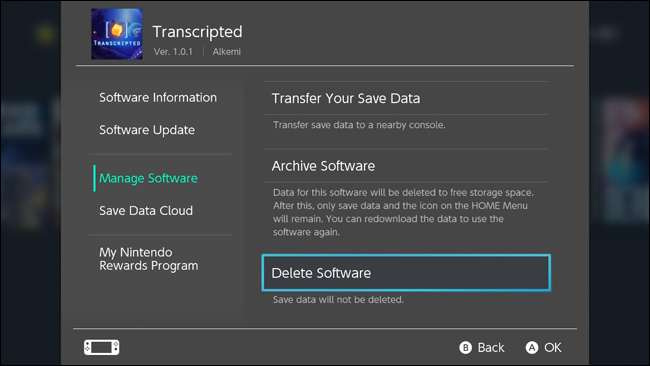 This removes the title from the library and from the home screen. However, this does not remove the game from your account, as your purchases will still be linked to your Nintendo profile. You can add the title back to Switch at any time by navigating to the eShop, clicking on your profile in the upper right and selecting «Reload» from the menu. From here, you can download any games that you have but are not currently on your system.

Change the background and starting theme

The last thing you can do to customize the Switch home screen is to change the background and home theme.

From the Home screen, select the «System Settings» button at the bottom. Select the «Theme» option on the left side of the screen. From here, you can select from the themes available for Switch: Basic White and Basic Black. 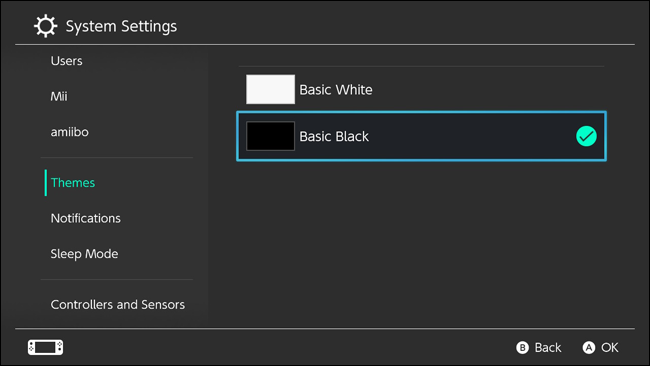 Starting in 2020, Switch offers only these two themes. Basically you only decide if you want a dark theme or a light theme.

However, both the Nintendo 3DS and the Wii U have finally received support for purchasing and downloading themes, so the Switch will likely receive the feature in the future. Pay attention to the firmware updates on your switch.