You can store cryptocurrencies, such as bitcoins, in places like an online wallet or even on a hard drive. Sirin Labs is developing a smartphone to do this safely.

Finney, named after Hal Finney, the pioneer of Bitcoin , promises to be the first smartphone secure enough to store cryptocurrencies.

Finney cost $ 999. It runs an Android-based Sirin operating system designed for Android applications. blockchain such as encrypted wallets and secure exchange access. There are also security features such as authentication Three factors and protection against blockchain-based intrusions. 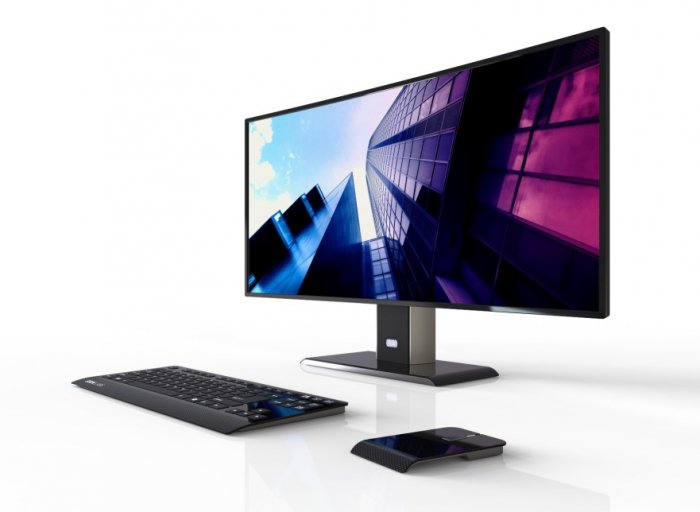 Sirin also plans to launch a $ 799 all-in-one computer – the Finney computer will have a 2-inch 2-inch display, 8 GB of RAM, 256 GB of storage and biometric sensors.

The idea is to use Finney devices to create an independent blockchain network that operates decentralized and without miners, using the SRN symbol as the default currency.

Moshe Hogeg, CEO and founder of Sirin, explains this Next web :

Sirin will sell the SRN symbol and this will be the only accepted currency to buy your devices. Payment can be made in conventional cash, bitcoin and ether . It remains to be seen if the project will work: a $ 999 smartphone (same price as iPhone X) for a new cryptocurrency may be too small a niche market.

Sirin is known for his $ 14,000 Solarin smartphone, which promised to be the safest in the world, but it didn’t work: ten months after its launch, the company laid off a third of its employees.

With information: The Next Web, Engadget, TechCrunch.