More and more applications or mobile sites of social networks are updating their functions for the convenience of users and, of course, to earn even more. Facebook has invested time in generating jobs through online stores, in addition to allowing group posts in which monetary income is also generated. All these activities can be counted by the number of visits.

This application is known as the most important social networking site in the world, because many people of different ages use it daily. This is why the motivation to create new tools and elements to record, specify data and statistics of the social network.

What does Facebook use your journals and statistics for?

The social network takes into account data and statistics to create and renew marketing strategies. Knowing its users will allow the social network to know what to offer them. Currently, many companies use the data provided by Facebook to apply them in the marketing of their company, so it is important to know the trends.

In order for a user to check their statistics, they need to go to the news and click on «Pages». In the menu on the left, you have to press «Statistics» and the account data will be displayed. Knowing this data will allow the user to measure the interaction of his page, performance, to see his publications with a higher participation, among others. Taking these results into account will be of great importance in setting strategies.

It should be noted that a Digital 2021 report was recently published by “We are Social” together with “Hootsuite”, which reports statistics on the use of social networks.

Undoubtedly, Facebook is the leader in social networks. Facebook is an element of large-scale communication, allows the user to interact with known people and connect with the outside world. 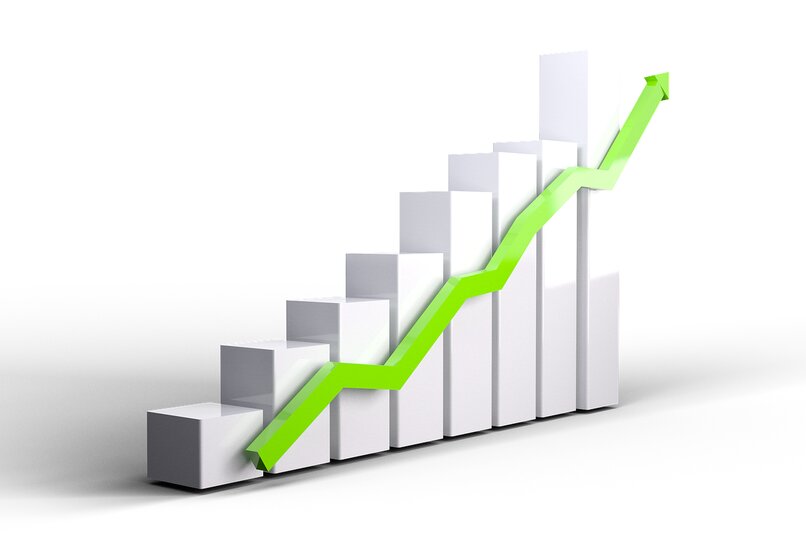 It is estimated that between 1 billion and 2 billion people enter the social network every day. Most users, in one way or another, dedicate a lot of time to this social network. As a percentage, it is known that at least 30% of users log in once a day and 50% several times a day.

What is the most used function by Facebook users?

It is estimated that the most used function by users is Facebook Messenger, with approximately 1.05 billion active users. The idea of ​​using groups is quite appealing to users, estimating that at least a billion people use them. In the same way, Facebook stories are used to a great extent.

How many monthly active users do you currently have?

The platform with over 15 years of creation, has 2,740 million active users per month, positioning itself as the most used social network in the world. It is known that its users spend about 19.5 hours a month and between 30 minutes and 2 hours a day. Some of the countries with the highest number of active users per month are Brazil, Mexico, Peru and Argentina. 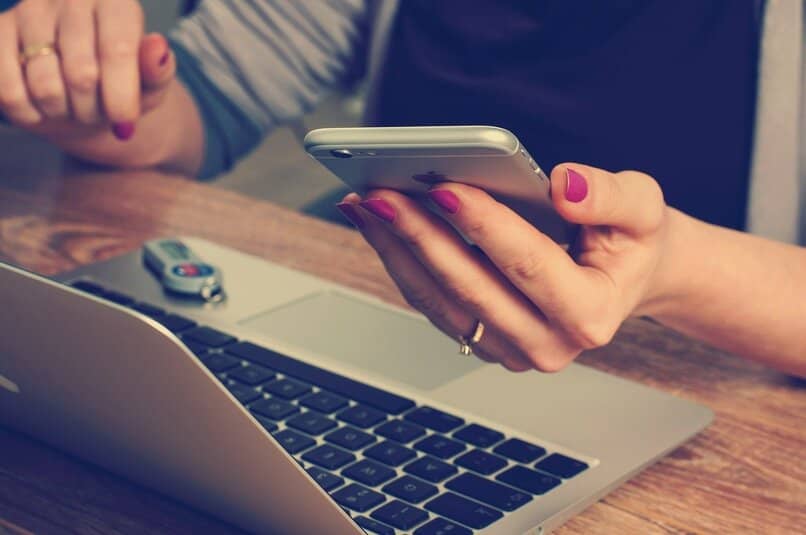 There has been a worldwide increase in the number of people using social networks, the cause is supposed to be related to the pandemic and the need for people to keep in touch with friends and family. It is now known that about 53.6% of the population uses social networks, about 4.2 billion people, and most of them use Facebook.

Knowing that there are 2,740 million active users on Facebook, it is estimated that about 34% of the population remains active on the social network.